Angola’s capital, Luanda, was the first city founded by the Europeans on the west coast of Africa. The Portuguese colonisers initially settled on an island off the coast of Luanda in 1575. A year later, they moved to the mainland, and Luanda became one of the main ports for the slave trade to the Americas. Over the centuries, the city has undergone profound changes.

At independence in 1975, Luanda was a relatively small city of only 700,000 people. But hundreds of thousands more, fleeing Angola’s long civil war, have taken refuge in Luanda. In 2003, the city already had over three million inhabitants.

To discover this immense, sweltering city, Eric Beauchemin joined António Ole, a native of Luanda and prominent artist and documentary-maker. We began our journey on the island or ilha, which lies a little over a kilometre from the mainland in the Bay of Luanda and is now linked to the city by a causeway.

This programme is part of a dossier wide-ranging dossier – Angola: Picking up the Pieces – that won the One World Broadcasting Trust New Media Award in 2003. 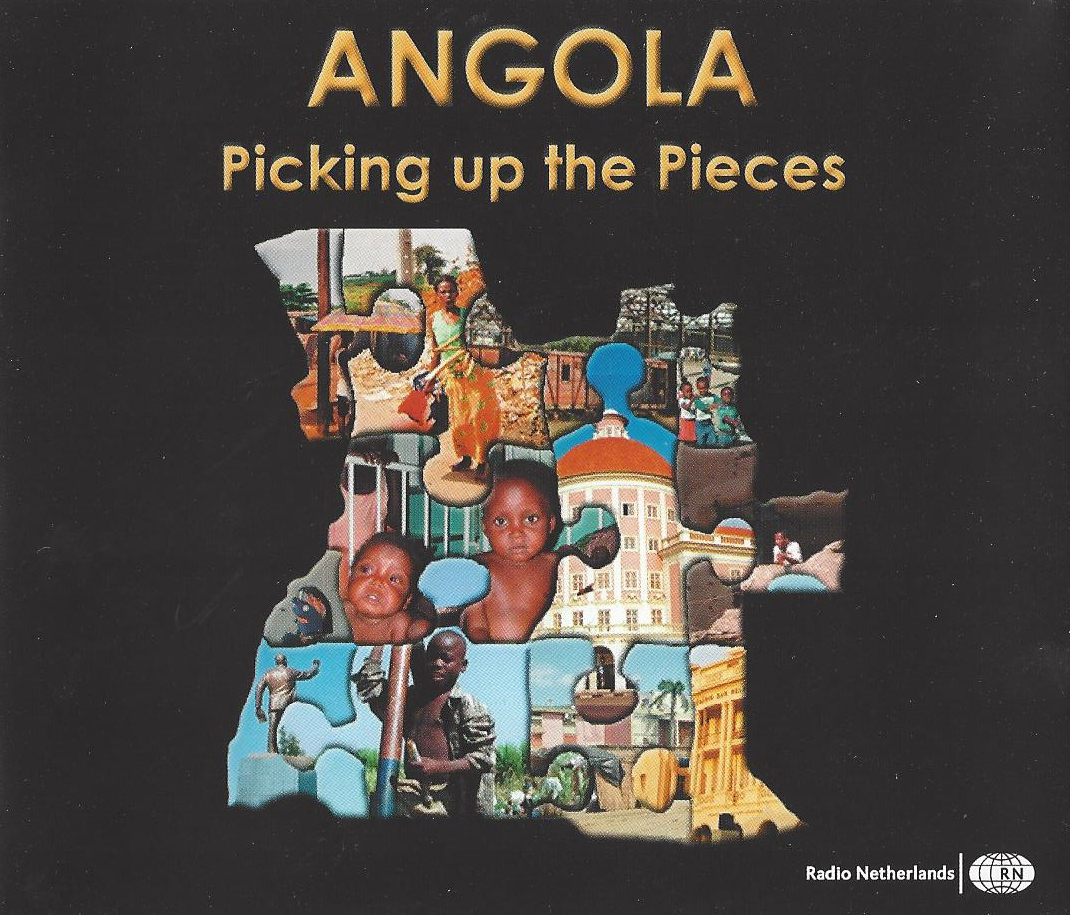 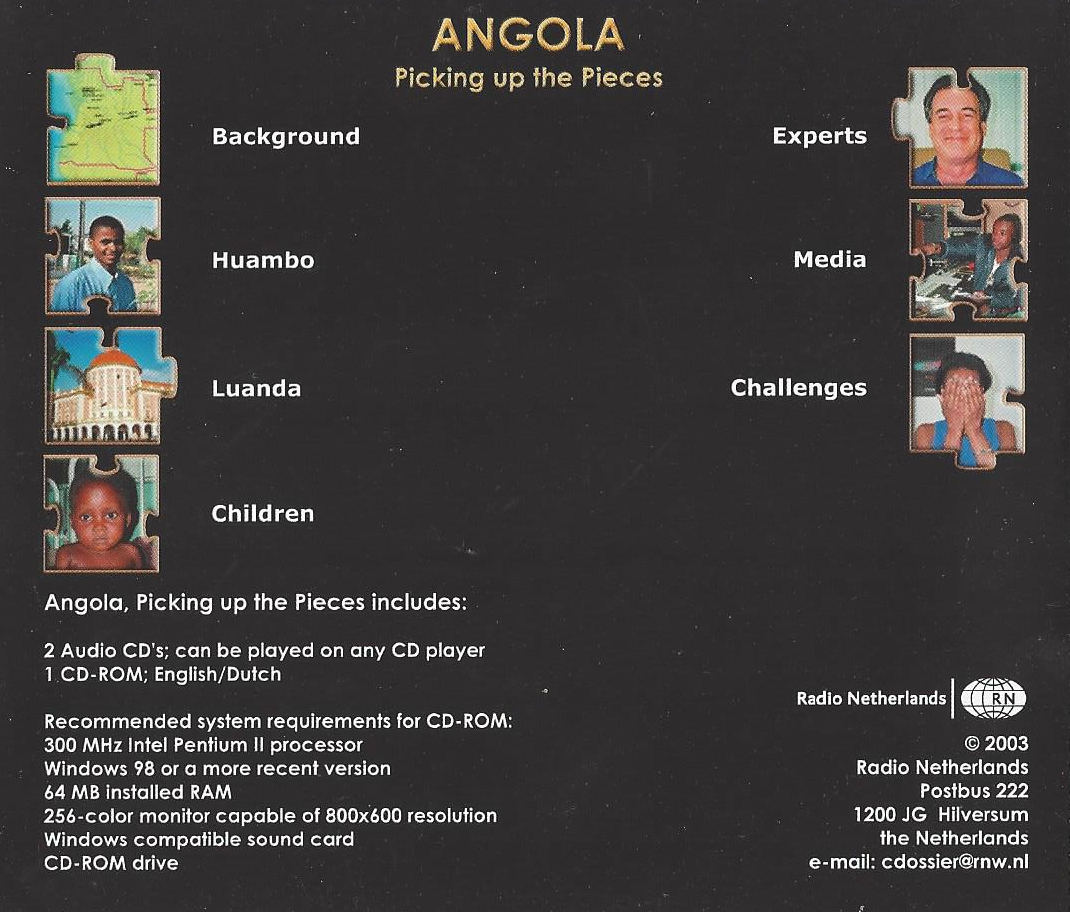